Maddox's taping of his winning story was today. I had to get all the kids out of school because it was at 2pm. We headed straight there. He was pretty nervous. In fact, he's been nervous ever since he was awarded his prize. The idea of being on tv is exciting, but a little scary too! 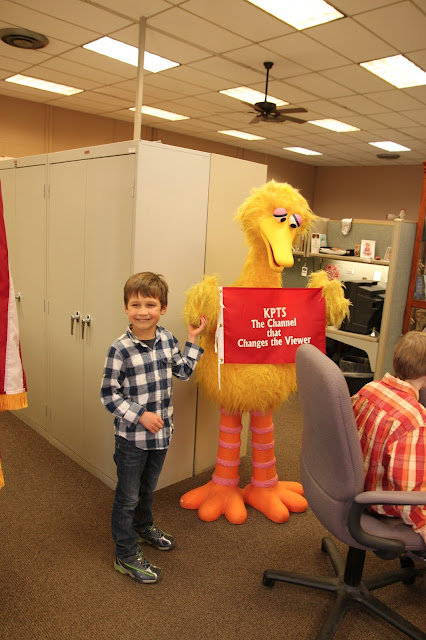 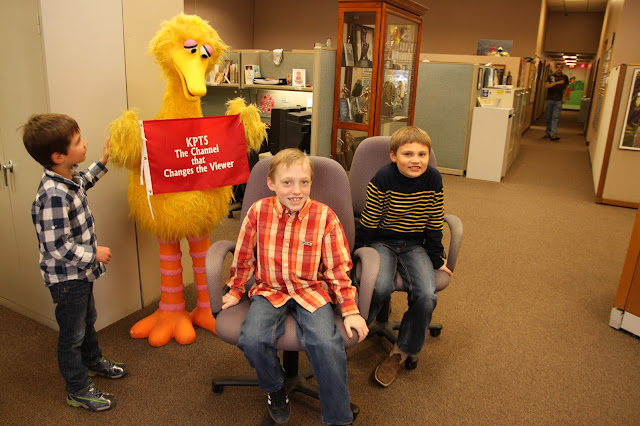 His friend Ben was there waiting as well. He won 3rd place! 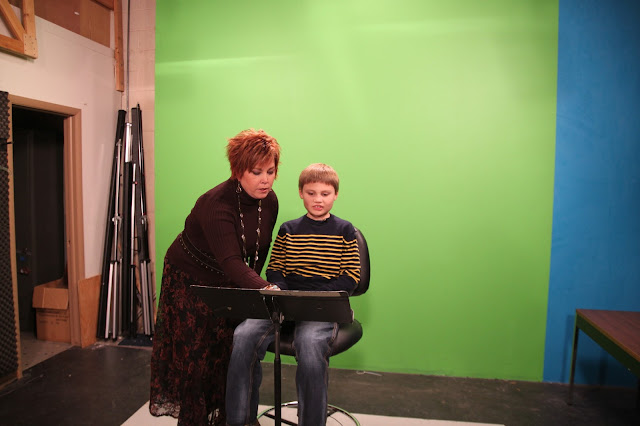 getting instructions for his practice run-through. 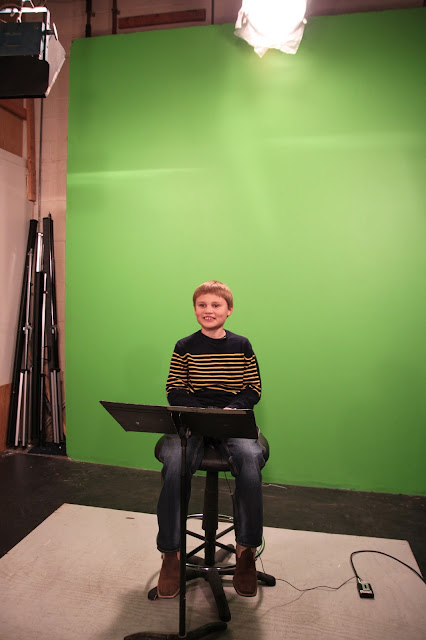 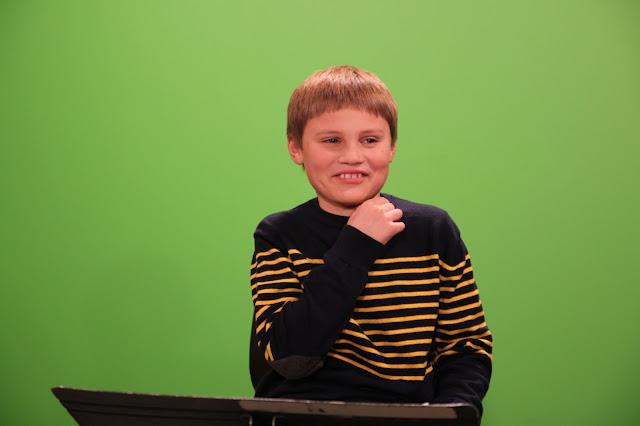 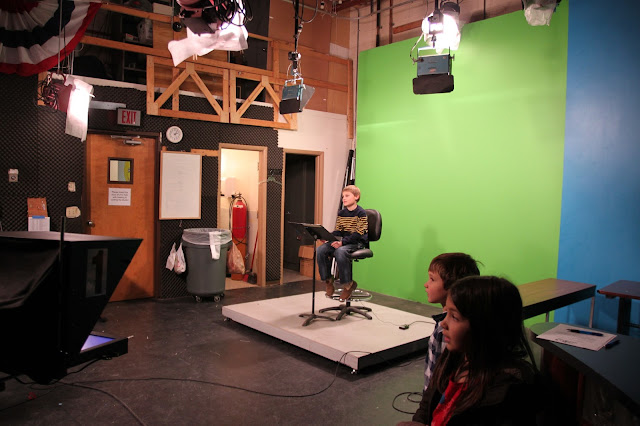 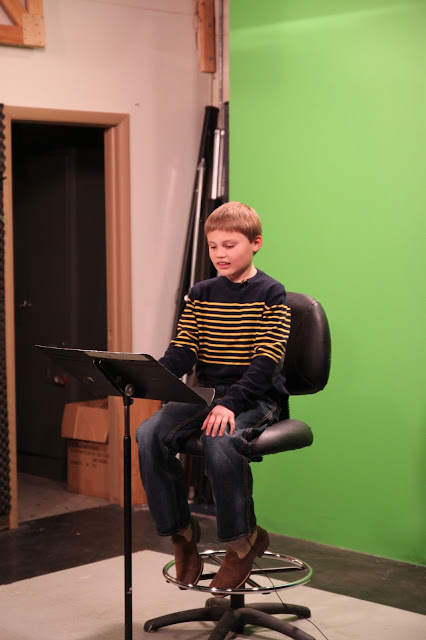 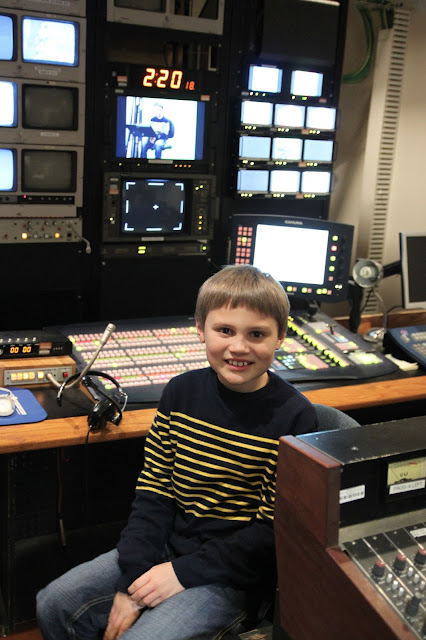 watching himself on tv! 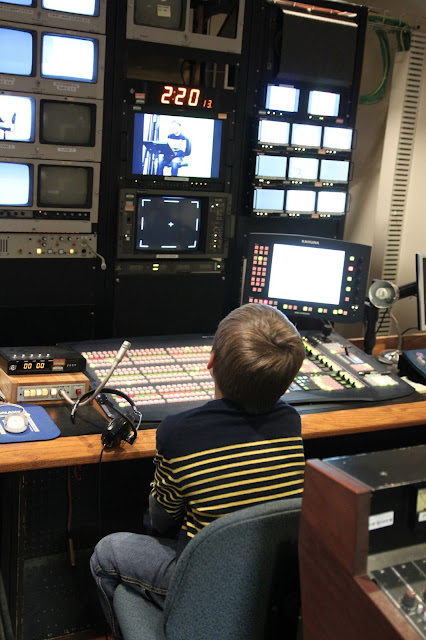 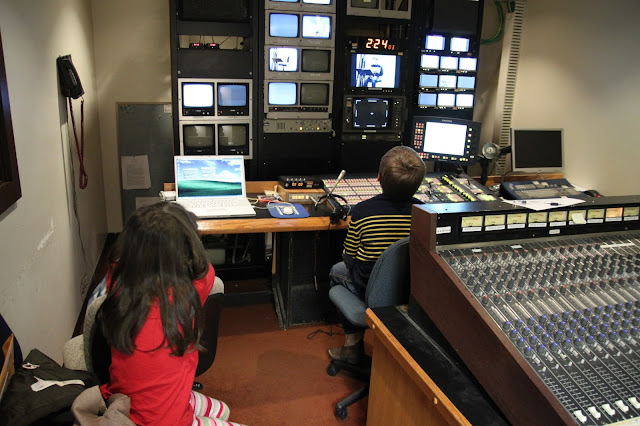 He did such a great job. The sound-booth guy called him a "one-take wonder". He read through his story perfectly, the first time. He was so composed. He definitely does not get this from me! 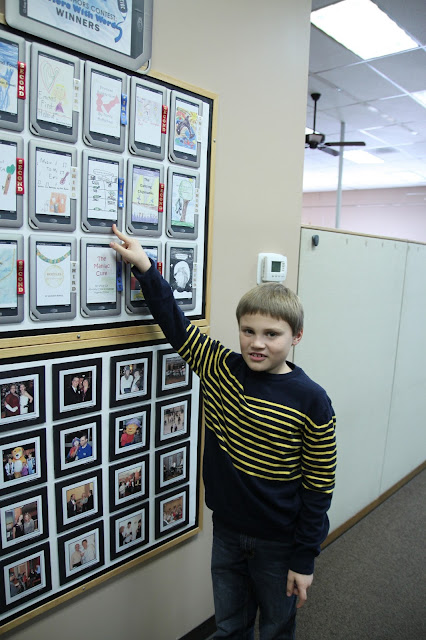 pointing to the picture of his story on the wall of winners. 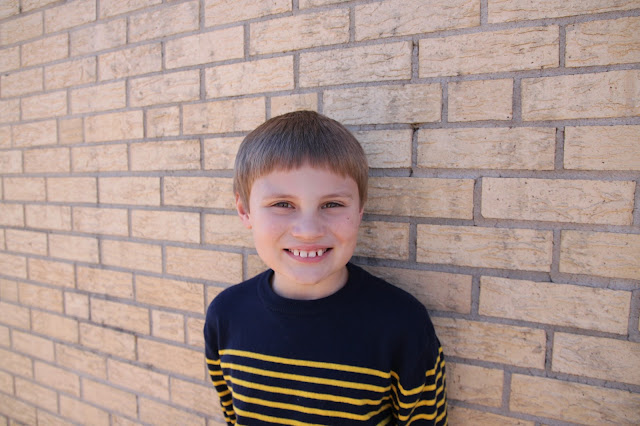 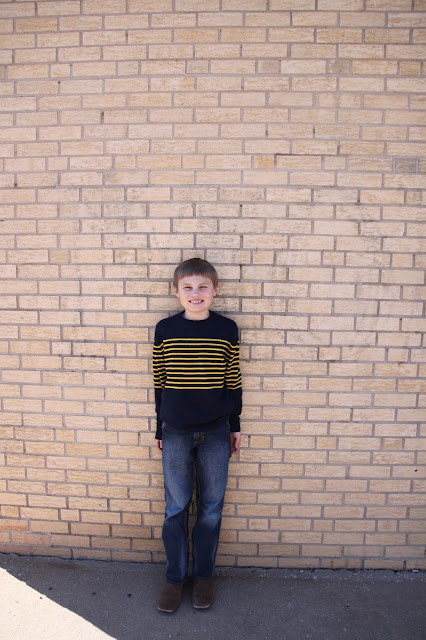 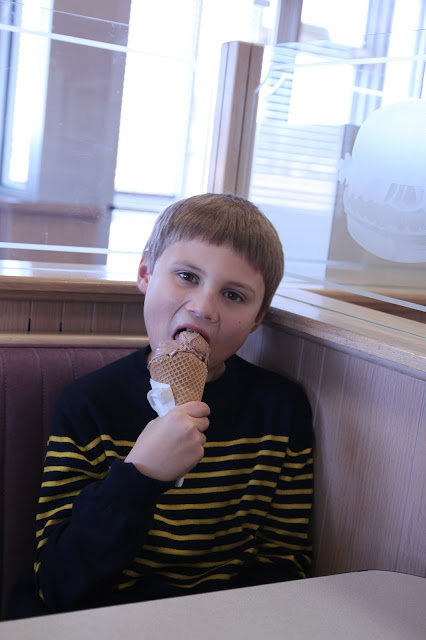 we went out for ice cream to celebrate 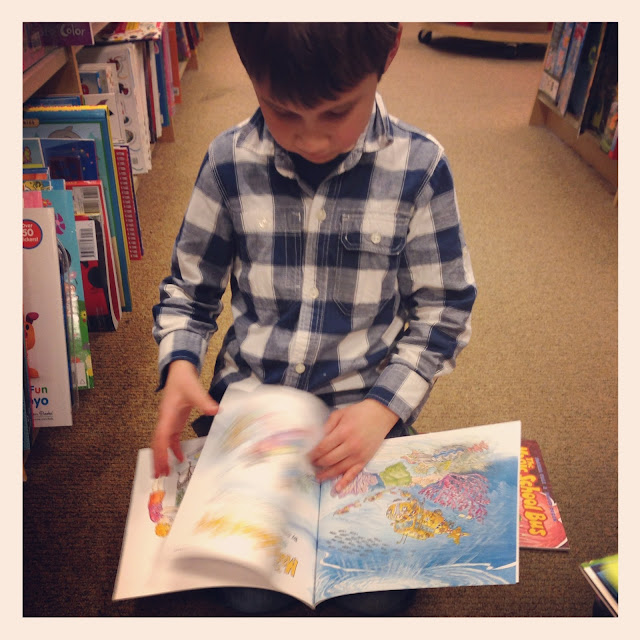 and Barnes & Noble. He got to pick out a new book. 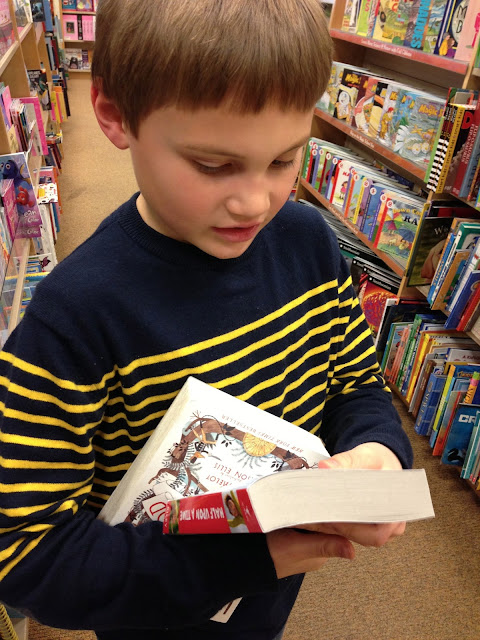 Alyssa
Kansas, United States
Hello. My name is Alyssa. I am a mom of three, wife and seamstress. I blog to keep a record of our daily life. I love to sew, craft, take pictures, go on adventures with my family, lay by the beach and spend time with family and friends. Come on in, relax, and stay awhile. We have lots for you to see!